Black Friday is maybe the most chaotic day in the country for all stores. Places such as Best Buy, Walmart, and Target are flooded with moms trying to find the best deals every year. While this tradition is a favorite for many, it is not something that I personally look forward to. That many people in that small of place always makes shopping on this day feel like complete anarchy.

The after meal nap is always a must on a thanksgiving afternoon. The way turkey fills you up and makes you just want to curl up on a couch and take a nice long slumber is one of the best feelings in the world. I envy those who do not fill themselves to the brim and just crash.

Breaking a wishbone is maybe the most rememberable thanksgiving tradition there is. The idea of the family gathering around and the two youngest deciding to have a friendly competition with the wishbone is quintessential thanksgiving.

Over the past few decades watching  american football has become the only thing to do whenever you aren’t eating on Thanksgiving. The NFL is now synonymous with the American holiday. Around the states you can most likely find most households with an NFL game on

Of course the best thanksgiving tradition is the meal itself. There really is no debate that the holiday is built around the family coming together and having a feast with each other. With the meal also comes gratefulness, which is the name sake of the holiday itself. 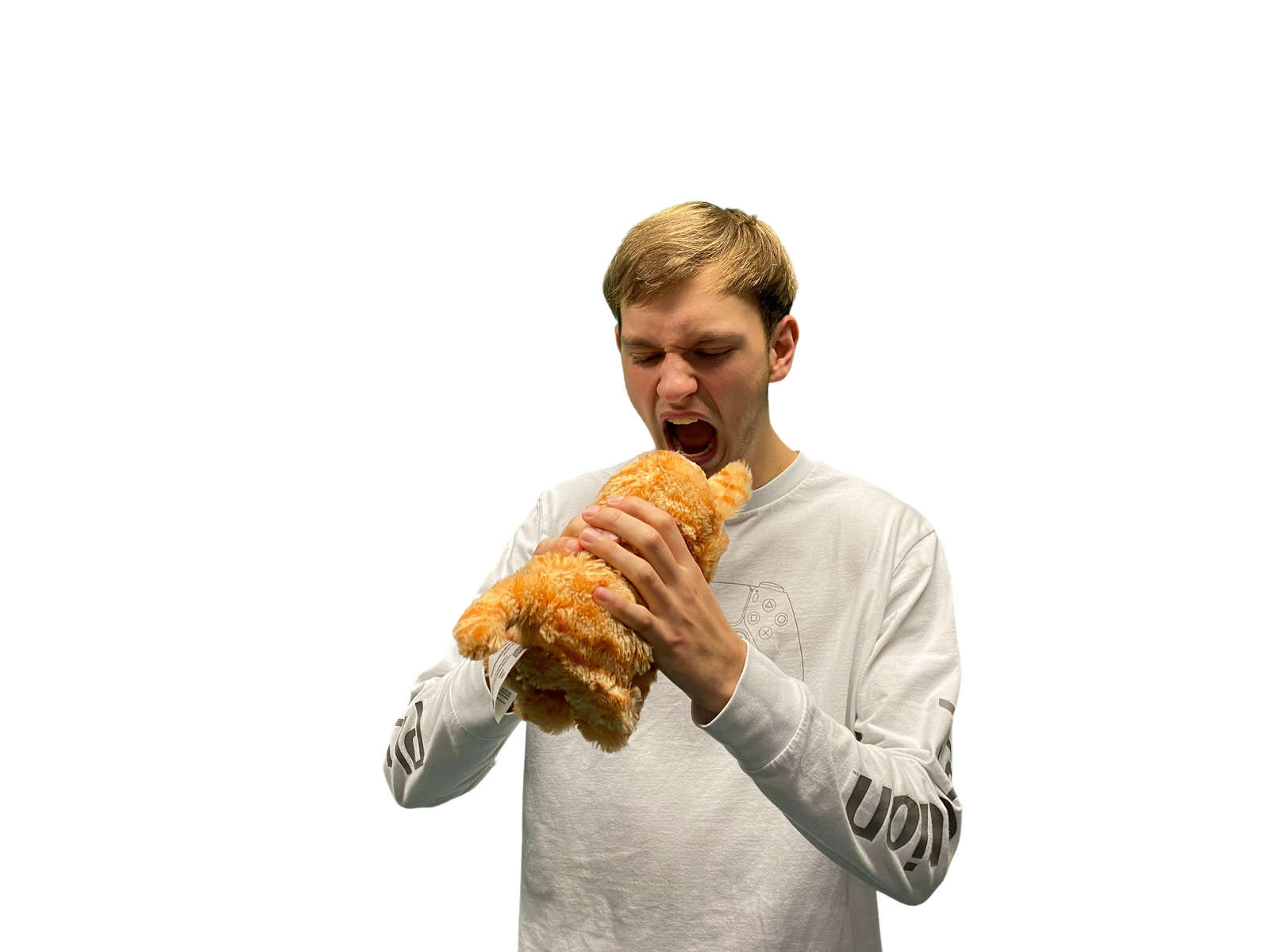 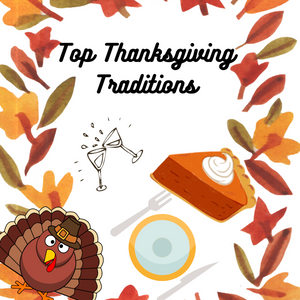