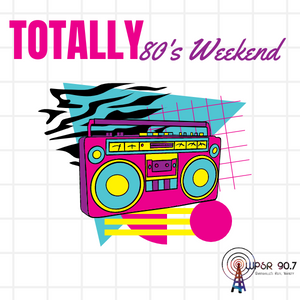 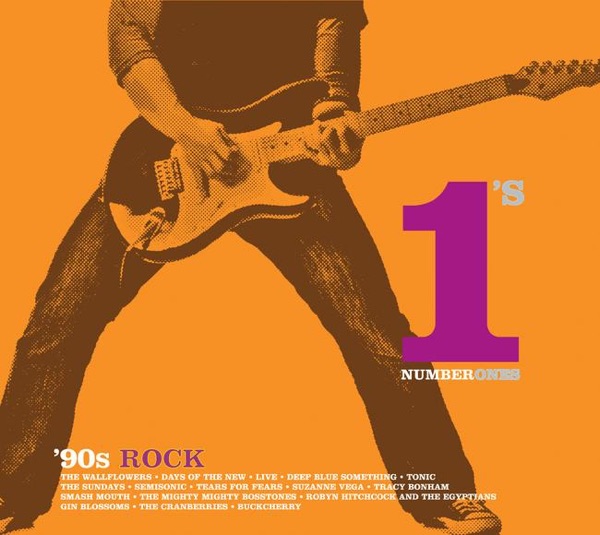 The Beauty of Guitar Hero

What do you usually do while driving alone? Simple, you sing your favorite songs at the top of your lungs. But let me ask you how you found that song. Maybe you heard it on the radio or online, or maybe one of your friends showed it to you. For a lot of people, myself included, I found all of my favorite music from playing Guitar Hero. I grew up playing my dad’s Playstation 3 and, being a guitarist himself, he bought Guitar Hero when my siblings and I were young. Basically, Guitar Hero has been a part of my life for as long as I can remember. My dad would always play rock music in the car, so I was kind of “desensitized” to awesome guitar solos. It wasn’t until I heard the drum solo in One by Metallica that I really started to notice the musicality of it all.

As a kid, I just responded to whatever I thought sounded cool. But when I heard that drum solo, it blew my mind that a person could actually play that, and I wanted to be able to do that. When I was in second grade, my grandma got me a small, first act drum set for Christmas, and I played that drum set every chance I got, even though I didn’t know what I was doing.

After a few years, my dad showed me and my brother a concert movie called Metallica: Through the Never. That movie changed my life forever, because I saw people doing what I was doing in Guitar Hero, but in real life. As soon as I realized that being a real guitar hero was a possibility, I couldn’t be stopped. I started playing guitar when I was 12 and have played almost everyday since. I played so much that I could sweep pick (one of the hardest techniques) within the first year of playing. Since then, I’ve learned to play every instrument in a standard metal band and I plan on being a professional musician after high school, and none of it would have happened without Guitar Hero. It’s what introduced me to the concept of live shows and concert spectacles. It introduced me to some of my favorite bands including Slayer, Slipknot, Rage Against the Machine, Guns n’ Roses, Scorpions, Iron Maiden, Alice Cooper, Black Sabbath, White Zombie, and of course, Metallica.

Guitar Hero opens a door to creativity, that very few other things do, and uses the guitar controller to make it all feel possible, which may be one of the reasons I picked up a real guitar. 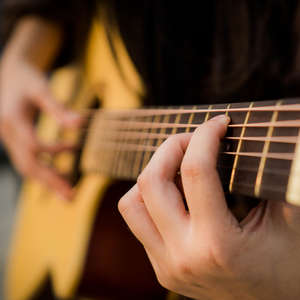