The first time I heard the band Portishead was in Birdhouse Skateboards “The End” from 2000.  It was the song undisputed which is still by far my favorite and inspired me to listen to their discography this week.  They have released 3 studio albums “Dummy” in 1994, “Portishead” in 1997, and “Third” and 2008.  They are now considered one the innovators of “Trip-Hop” and have received high acclaim despite their want to stay out of the spotlight.

Beth Gibbons and Geoff Barrow met during a coffee break in 1991 which led to them recording their first song, “It Could Be Sweet”  that same year for “Dummy” released four years later.  While recording at Coach House Studios they met Adrian Utley who went on to co-produce “Dummy” and became a member shortly after.  The album had international success in both Europe and The US where it sold over 150,000 copies before the group began their tour.   The album even went on to get them nominated for the best British newcomer award in 1995 and 419 on Rolling Stones “500 Greatest Albums of all time”.

They spent the next three years writing their sophomore effort and self-titled album “Portishead”.  In my personal opinion, this is their best album because of its ethereal melancholy.

They performed at the Roseland Ballroom in New York City with Orchestral accompaniment and released the live album “Roseland NYC Live” in 1998.  The band went on hiatus from 1999 to 2005 when they performed at the Tsunami Benefit Concert in Bristol where they leaked information about the writing of their third album.  In 2006 two singles were posted on the band's MySpace page, by 2007 “Third” had been completely mixed and mastered and was finally released in early April of 2008.

Portishead has yet to release a new album since, but they've put out quite a few singles and were still touring pre-Covid.  I hope to see some new material from them this year just because of how much I've grown to enjoy the band in only a week's time.  That’s All Folks! Later. 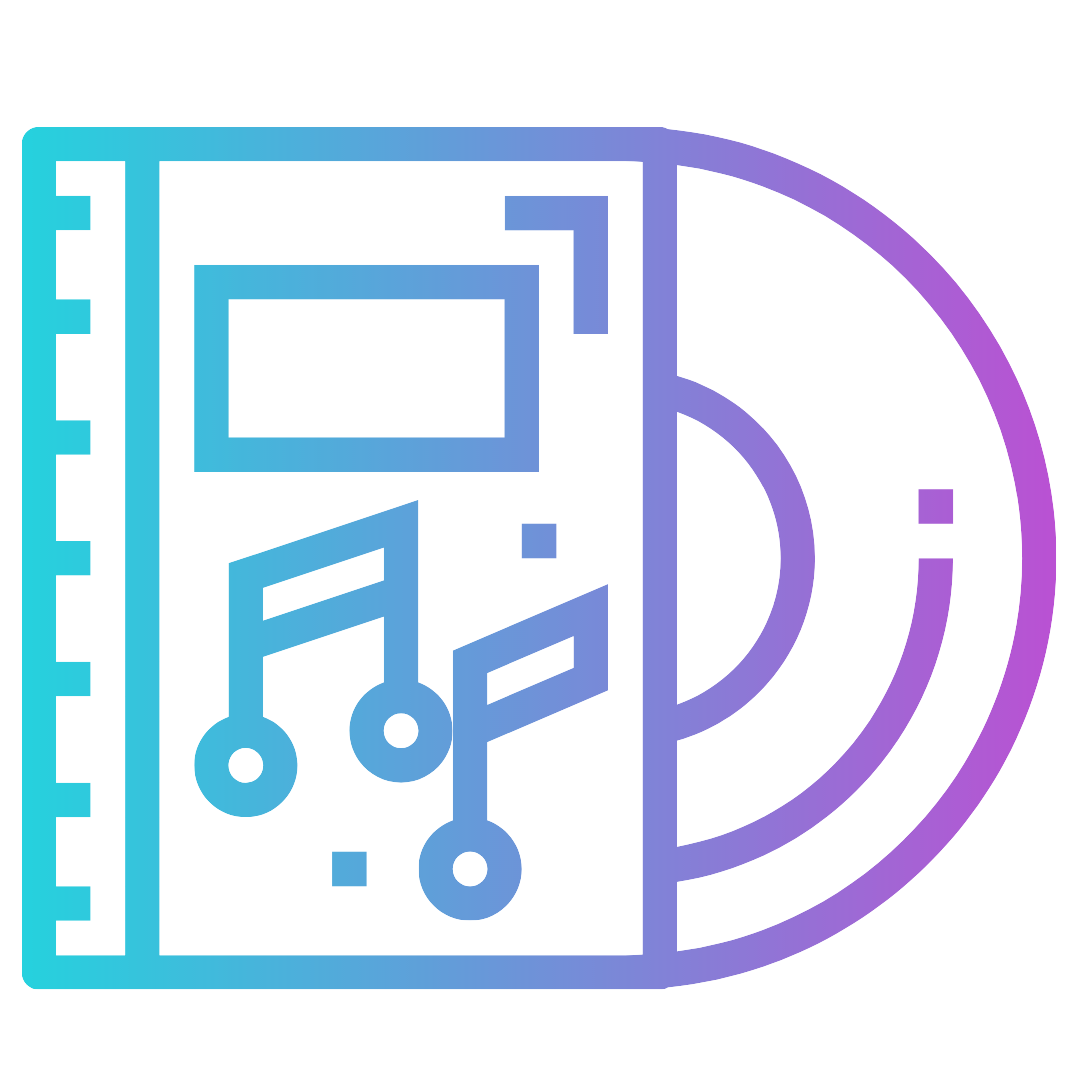