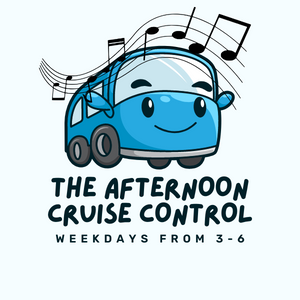 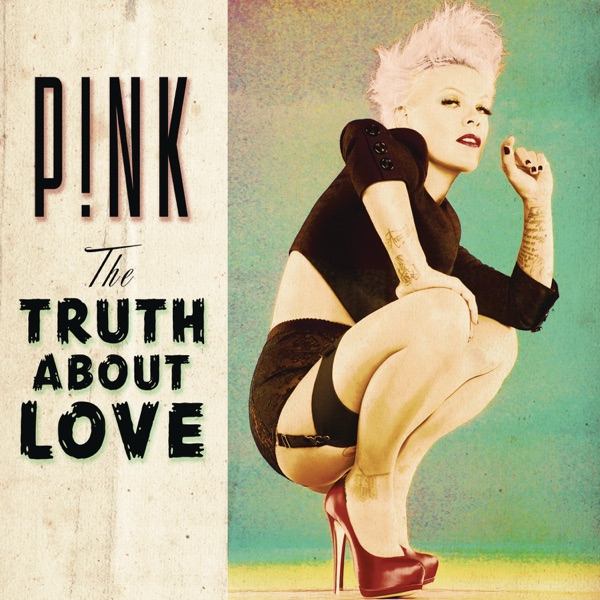 Mythology has existed as long as humanity has. Classic stories that we still tell come from mythology. Magnificent creatures, heroes, and adventures that are timeless. There have been accounts of different mythological creatures, so much that it may be entirely possible that they were not all that fictional. What creatures of legend could actually be real?

The Questing Beast was a thing of Arthurian Legends. It is described as having the head and neck of a snake, the pattern of a leopard, having hoofs of a camel, and barking or yelling of a pack of hounds. If you think about this closely, you do know an animal that is described this exact way. Giraffes have very long necks, patterns like a cheetah, hooves, and high-pitched sounds they make.

One of the most common mythological creatures in our current day fictional works is Dragons. Now, Dragons don't really seem all that surprising. We have lizards that spit acid or venomous animals. We also have bats that would have a similar wing structure to what we would think of Dragons. The main probability though is that people in the past had found dinosaur bones and thought up Dragons. Since in the past we didn't know what dinosaurs were and we also didn't really know about fossilization, it is very likely that bones could be found and people just thought it was a Dragon.

Now the Kraken - It is basically a large cephalopod. We do know about the existence of giant squids. I don't think Kraken's could even really be thought of as being fictional because that would just be the name we had for giant squids before they were categorized as that. In the past, things were much scarier because we knew less about them. As of 2021, 80 percent of the ocean is undiscovered, we really do not know what lurks there. Many of the sea monster stories we know, could very well be of creatures we haven't truly discovered yet.

Now Bigfoot, our local mythological creature. Bigfoot is described as a large ape-like creature that pertains in the forests of North America. Almost all Bigfoot sightings are seen of him on two legs. The legend of Bigfoot first started out in 1958. Bigfoot could easily be a bear or a person that was seen by someone who needed glasses.

Another popular mythological creature would be the unicorn. Now, the first accounts of a unicorn were described as a hippo with a horn. A hippo with a horn is obviously a rhino. Hippos used to be described/called river horses. Somewhere in the translation, it was probably thought of instead as a horse near water. So it went to a description of an actual horse with a horn, this being a unicorn.

Whether real or fake, mythology gives us a window into the past and what people before us thought, felt, and knew. Mythology brings magic to our lives and makes it more fun than it would be without. One great thing about mythology is that it is timeless. 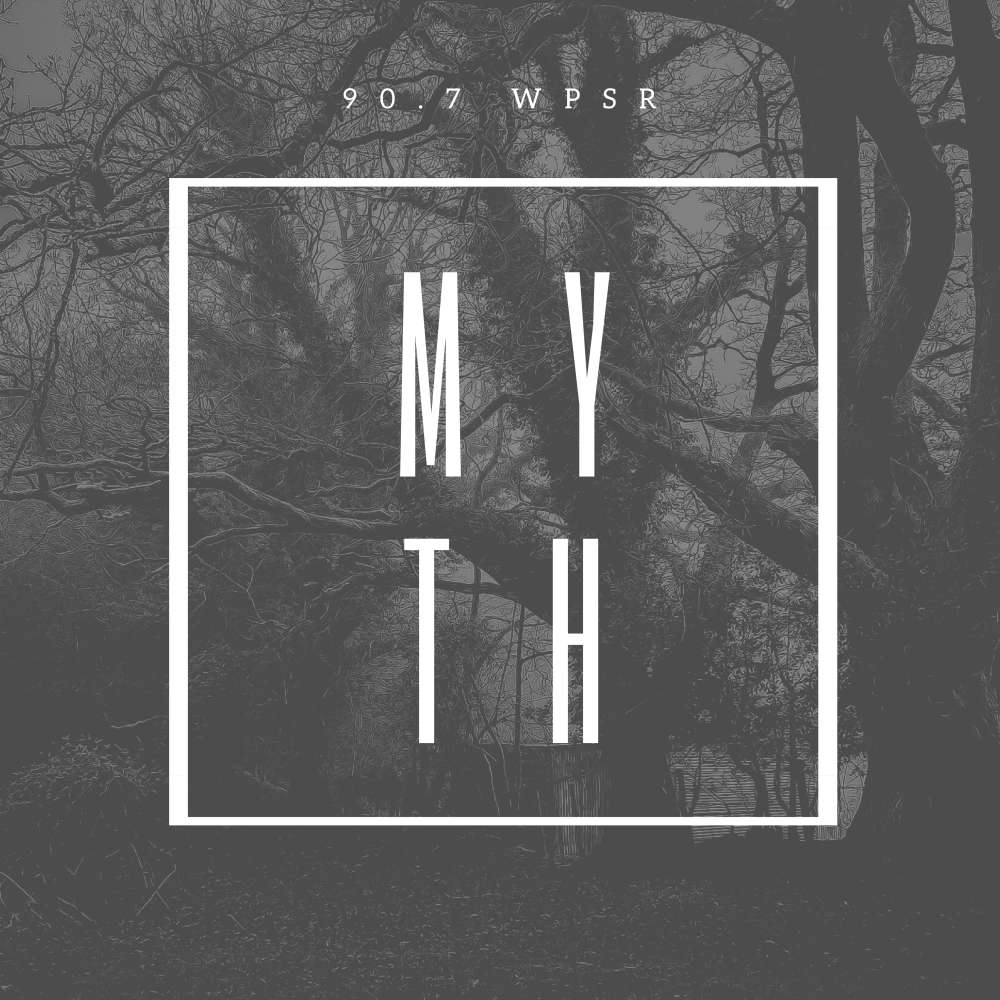