My Love for Gaming and The Way It Changed Entertainment

I think games have always been the most interactive form of entertainment. Video games give a lot of freedom to entertainment because you control the main character and the way he/she goes about the story. The variety between different games is unprecedented in any other genre of entertainment, movies, music, and live shows can't compare to something that can incorporate all the aspects into one form of entertainment. Today games can be played over the internet with friends which provides even more fun.

Games have provided some of the best stories to be told through another level of entertainment. God of War is a single-player game that came out in 2005 and is getting its 5th continuation of the story. God of War changed Greek mythology to include an original character by the name of Kratos. They integrated Kratos into a mythology where he never existed before in a way that can only be told through the video game format. Kratos was separated from his mother at birth and grew up with his brother, but Ares the God of War at the time appointed him to be a great warrior in the Greek army but his rage made him out of control and he killed his wife. As punishment, he was cursed and the ashes of his wife bound to his skin as a reminder of the tragic time that he lost control. The game showed how creative people can be telling stories through video games. The game had many levels beating up unique enemies with your chain blades and executing cool combos.

One problem about games is that they take a while to make and require a whole team of people to program, write, animate, edit, and make concept art so they can get the most out of their creation. Some games can take up to 8 years to make or even more just for it to come out and be a mediocre game. Games can be inconsistent sometimes but overall there are many good games out there. The price of games can be a little too expensive too, most new games can cost 60$ which will hurt your wallet especially if the game you bought ends up being a bad game.

Games are one of my favorite forms of entertainment and I hope that it continues to advance and become even more popular than it already has. My love for games will continue as well as playing them. The interactions in video games are not presented anywhere else making them very special in the entertainment industry. 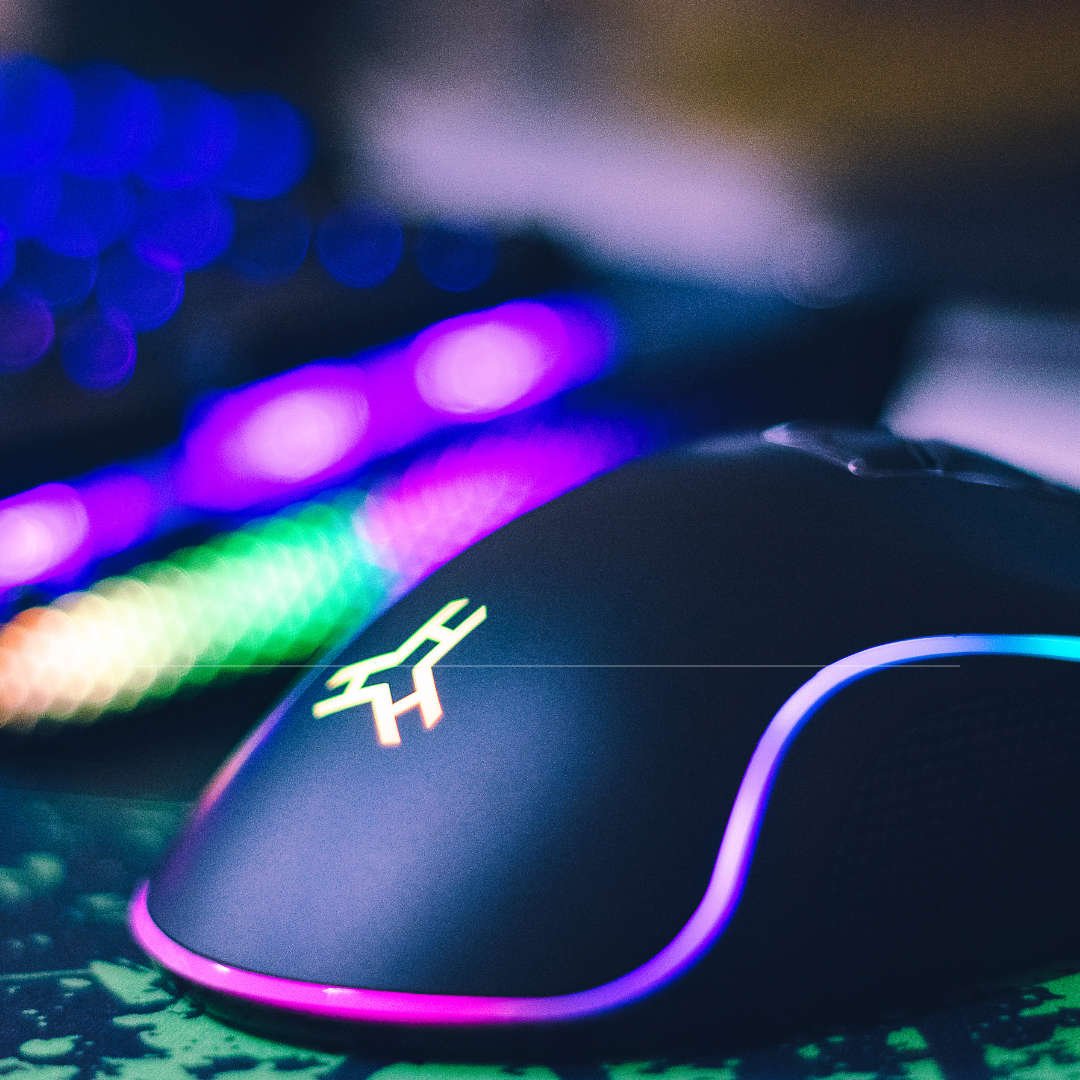