Is Disobedience a Valuable Trait?

Disobedience is historically viewed as a negative thing. I do feel as if disobedience is a valuable human trait. I also believe that as a human race, without disobedience, we would not be where we are now in society.

Disobedience Is often shown in very popular movies and TV shows. Throughout history we see many times the people look up to being disobedient and even when they are told to stop, they don't and they do the complete opposite and keep trying and doing what they want. If you really examine it, some types of disobedience are not a negative thing. Look at Martin Luther King Jr. for example. He was faced with challenges and with people that didn't want him to speak but he did it anyway. Without Martin Luther King Jr. or any of the protesters for the movement we would be in the same place we were 100 years ago.

Disobedience can start a change in something that is wrong even if you were told it was right. Look at the women's movement for example. That movement happened and women used to not even have the right to vote. Without their disobedience against the rules of the time, their right to vote may never have come to fruition.

Disobedience is in our everyday life even in books and movies. Take for example Die Hard. In the movie Die Hard the main character is told over and over again to stop and that he can't do it. He needs to give up. but with his disobedience runs against all evil and saves the day. What I mean by this reference is without the main character being disobedient he wouldn't have saved the day and the bad guys would have gotten away it. The fact that this is in a very well-known and well-liked movie shows us how well-liked disobedience is. So many of our favorite characters are our "favorites" because they challenged the status quo for the greater good. Now, don't get me wrong...not all disobedience is good. How most people when they think of disobedience they think of it being a bad thing like a disobedient child, but if we look at our most popular movies, TV shows, and even history we see many acts of disobedience that changed the world for the good. 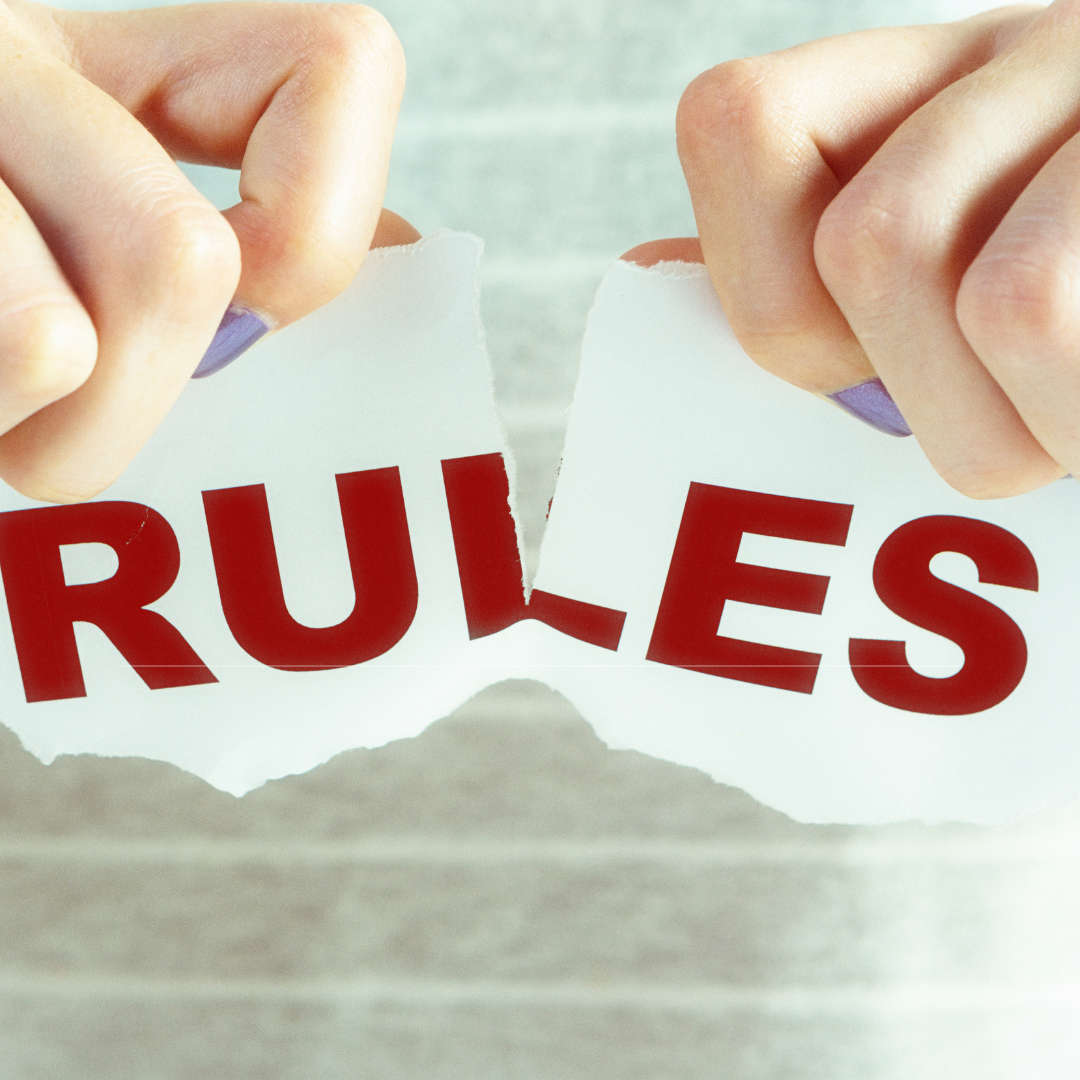