Horror Movies That Shouldn't Be Watched

We all have our favorite horror movies that we love to watch every year, but there are always going to be some horror movies that you either don’t want to watch or just shouldn’t.  All of these movies below are in this list because they just couldn’t live up to either the other horror icons in the series or they are just not that well written.  These are simply my opinions of these horror movies.

This movie overall just doesn’t have a very easy-to-follow coherent storyline.  It also has nothing to do with the first two in the series that both were quite successful.  Season of the Witch was made different because when the Halloween movies were just an idea they were supposed to all be different stories centered around the holiday Halloween itself.  After the third movie in the series was released and the movie did so poorly in the box office that they decided to scrap the anthology idea and decided for the face of Halloween to be none other than Micheal Myers himself.

This film just doesn’t feel like it even belongs in the series.  The plot of it is almost completely different from the rest in the series as never before had we seen Jason leaving the area of Camp Crystal Lake.  But with this new addition to the franchise, they took Jason to the big city.  Even though this movie has some of the best scenes in terms of cinema classics it just does not fit.

Even though this film has an awe-inspiring concept of possession of an everyday factory object and the story itself being inspired by the horror legend Stephen King, it comes off as more suspenseful comedy to me with its silly effects and old graphics.  It was one of the first that I watched in my time so that might be why I don’t see it as a cult classic.  If they were to greenlight a remake with all of the technology and equipment it has the potential to be a horror icon for the ages.

The first Blair Witch movie was a giant box office win, the same cannot be said for the second installment that was released only 15 months after the first.   The storyline that the film went off of was actually followable however the execution of it was so muddled that you wouldn’t want to watch it a second time.  The film includes real footage of Roger Ebert’s review of “The Blair Witch Project” but it still isn’t enough to raise the rating this movie was given leaving it to be condemned to be a once watched and forgotten film.

After the first Jaws movie was regarded as a classic and the second and third ones just seem unnecessary, the fourth film came out of nowhere and left many fans dumbfounded.  In the film, the sound the shark makes is the lion’s roar, a mind-boggling decision for a movie in water.  Then later on in the movie, you find out about the telepathic link between the wife and the shark.  I was just an off-the-wall story that had fans gladly going back and watching the first installment all over again. 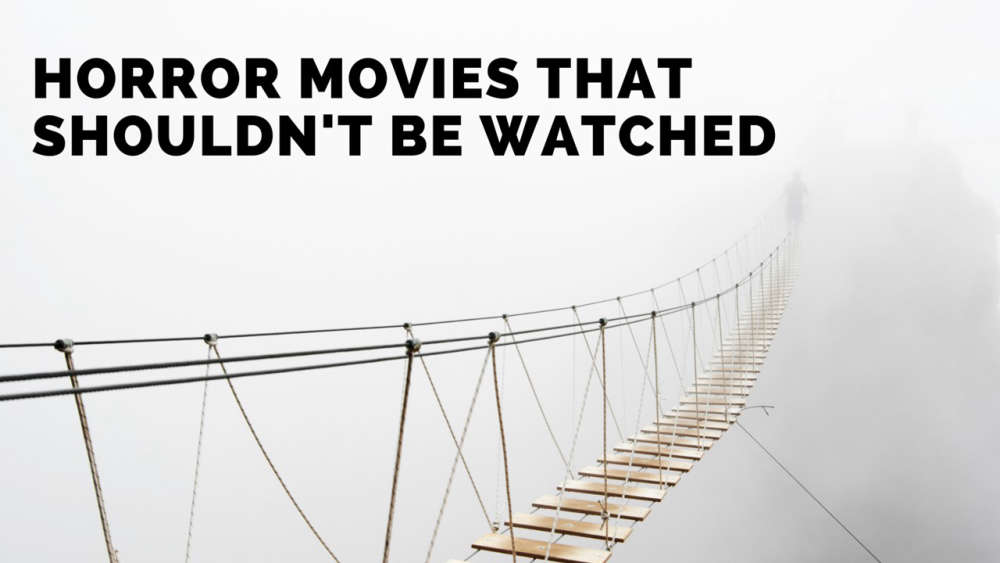