Charlie Chaplin was known as one of the most, if not the most important comic of the silent film age.

Recently I watched “Chaplin” a 1992 biopic film about the life of Charlie Chaplin and the writing of his memoirs. After having watched this I proceeded to watch it three more times over the next week because I enjoyed it so much. The love the atmosphere of the film is mostly set through the 20s and 40s which was the peak of his career.  Learning his story and seeing his transformation from a physical comic on a steamboat to the discovery of his infamous character The Tramp which skyrocketed him to superstardom and was the only character he played on screen.

His famous wartime film “ The Great Dictator “came out in the midst of WWII and was seen by some as extremely controversial depicting The Tramp as an Adolf Hitler character.  The idea of the film is to poke fun at the war and the great dictator himself.  The speech Chaplin delivers in Great Dictator, being a personal favorite of mine, was actually part of the reason why J. Edgar Hoover so highly suspected Chalie of being a socialist. It's said that the FBI had a 1,900-page file on him.

He’s such an incredible actor and part of film history, I don’t think he gets nearly enough recognition these days. I encourage anyone reading this to check out the 1992 film, or any of his actual films wherever you can find them. 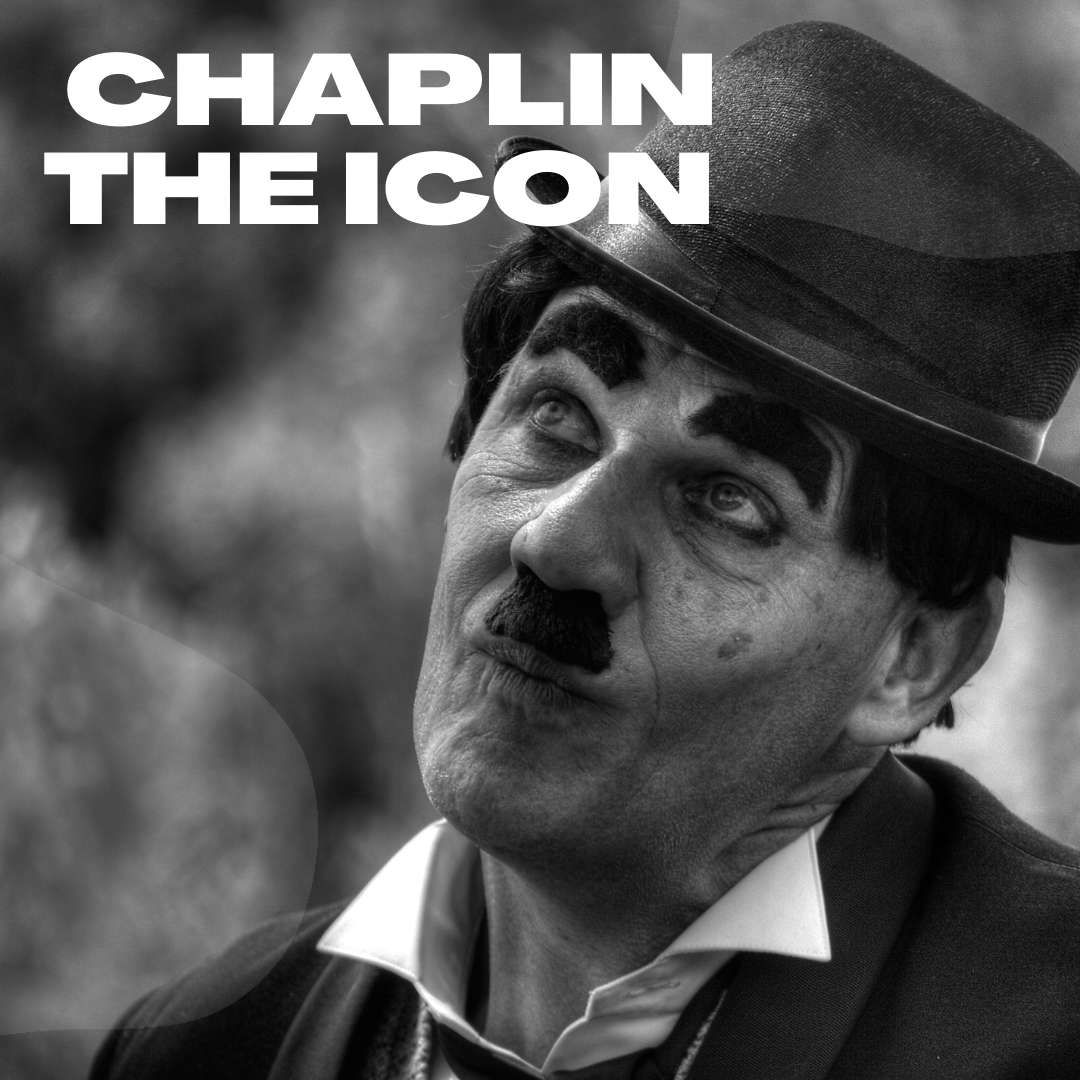